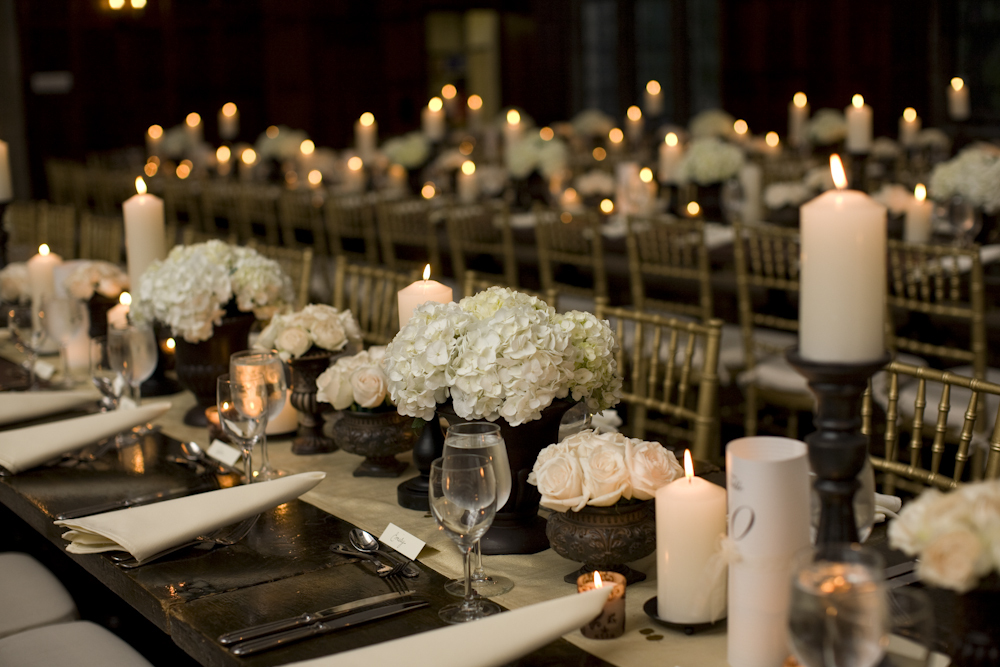 Can you think of any celebration without the soft glow of candles? No. Candles are an integral part of our lives. Be it anniversaries or birthdays, we need candles on the cakes to complete the celebration. The flickering lights of the candles, the sweet aroma filling the room, the play of shadows on the wall, candles are so romantic. Whether it’s the romanticism or their ability to soothe our nerves with the soft light and scents, candles would always remain dear to us.

Candles – How Did They Originate?

Simple things can fascinate us if we give them enough attention, just like a candle. They have been around for more than 5000 years yet we are oblivious about their origin. It is impossible to say who and when invented candles. Humans have been using candles for 5000 years. Greeks, Romans, and even Indians used candles.

We can attribute Egyptians for inventing the earliest candles, although they didn’t have wicks. They made rushlights in which the pithy core of reeds was soaked in animal fat.

Although today we use candles only for decorating purposes and therapeutic benefits, there was a time when candles were the only source of lighting. It is interesting to note how cave paintings made in 50,000 BC show lights provided by vessels with liquid animal fat in which plant fibers were put in as wicks. Today, by candles we mean the wicked ones which were invented around 5,000 years ago.

The wicked candles were first used by the Romans. They dipped rolled papyrus in melted animal fat or tallow. They even knew the use of beeswax and these candles were the earliest of the candles with wicks. These candles were used to light their homes and also in religious ceremonies.

The Greeks considered the candles as a symbol of moonlight. They lighted candles on the 6th day of every month to worship the goddess of hunting, Artemis.

Chinese civilization also used candles made of paper tubes that used rolled rice paper as wicks. They procured wax from an indigenous insect and mixed it with seeds. In India, the wax was made from the fruits of the cinnamon tree while in Japan, the wax was extracted from tree nuts. By 40 BC the Chinese learned to make candles with beeswax but Indians started using it during 200 BC.

During the first century, the Chinese used a fish called eulachon or candlefish to prepare candles.

The Rising Importance Of Candles Through The Ages

As we progressed through the centuries, the candle attained more prominence in our daily lives. During the middle ages, candles were lighted in churches and monasteries. The white candles were lit to drive away the witches. The farmers believed that lighting sacred candles would protect their flocks.

The candles were considered a luxury object and only a handful could afford them. They were made of tallow or beeswax and there were skilled craftsmen who were engaged in making candles.

During the 19th-century candle making got a major boost. Michel Eugene Chevreul, a French chemist discovered the process of extracting stearic acid from animal fatty acids. Thus, stearin wax was developed which is durable, hard, and clean. Still, today in Europe stearin candles are in use.

The modern-day candle making industry was established in the 19th century with the invention of the machine to produce molded candles continuously.

In this same century, paraffin wax was discovered which boosted the candle making industry.

Candles – It’s All In The Wax

Today different types of candles are available in the market. We have used technology and our creativity to craft these candles that not only look beautiful but also are clean and smoke-free.

Traditional burning candles that we use nowadays come with different types of wax. Let us brief you about the choices available.

Paraffin Wax Candle – the petroleum byproduct is a popular choice for making candles as it has a high melting point. It is also possible to add scents and colors.

Palm Wax Candle – this is a more sustainable option for making candles. It is eco-friendly and biodegradable and hence popular today with many people.

Beeswax Candle – this natural element has been used to make candles for ages. It burns longer and cleaner and so most people prefer it.

Soy Wax Candles – soy wax is devoid of any pollutants and so don’t produce any soot. It also lasts longer.

Liquid Wax Candles – they are made of different oils and don’t produce any smoke or soot. They are a great alternative to traditional candles as there is no melted wax. These candles last longer also. 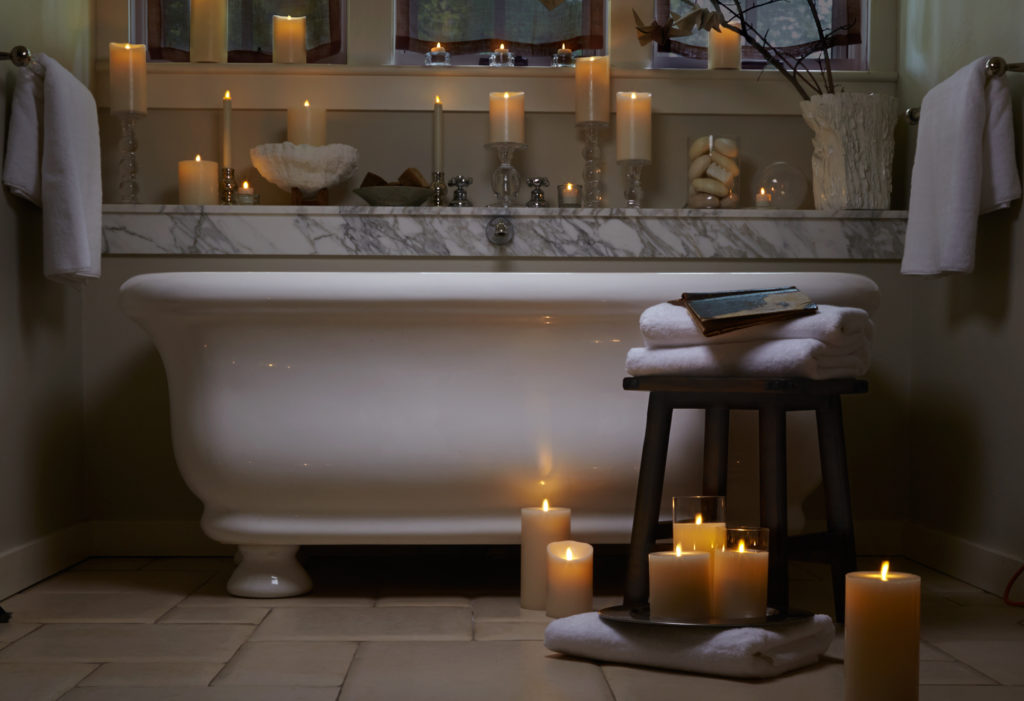 Candles are mainly used for decorative purposes. Thus, they come in different shapes and sizes. Here are the most commonly found ones.

Pillar Candles – solid and self-standing, they are usually round in shape. You may even find them in square or hexagonal shapes.

Taper Candles – these are tall, skinny, and lasts longer. They are used for decorating as centerpieces or on mantles. They come in different colors also. They need to be placed on candle holders.

Tealight Candles – small and cute, these are small candles that burn for a few hours. They are used creatively to create a cozy atmosphere. You can use them on centerpieces or around a bathtub for a relaxed feeling.

Votive Candles – these are decorative candles that need to be placed in a container. You can even put them in lanterns or decorative containers.

Candle Pots – candle pots come in glass jars and thus you don’t need any container to place them. They come with a single wick or multiple wicks. They are used both in formal and casual settings.

Floating Candles – they are designed to float on water. Available in different designs and shapes, they are used commonly in home décor nowadays.

Gel Candles – a recent addition to the repertoire of decorative candles, these are made of gelled hydrocarbons. Transparent and rubbery, they come in various colors and can be poured into containers of different shapes. They have gained popularity in recent times.

Scented Candles – almost all types of candles mentioned above can come with perfumes. The scented candles soothe the nerves and hence are widely used for therapeutic purposes. They are great to reduce stress and make you feel relaxed.

These candles are offered in all the varieties, from tealight to votives and even come with scents. Also known as flameless candles, they can add elegance to your home.

Many people are opting for wax cube burners nowadays in which you have to place the wax cubes and burn them. The wax cubes come with perfumes and are a great option to enjoy the smell.

From mere torches used for giving lights to items of decoration that create a romantic ambiance, candles have proved to be our friends for centuries. Get them home for a soft glow and see how they radiate warmth in your space.